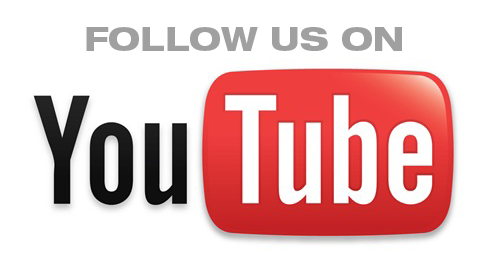 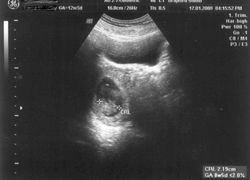 The baby's length is measured from head to bottom (Crown Rump Length) up to 14 weeks. Later on the measurements of the head, Bi-Parietal Diameter, (BPD), are used to determine the Expected Date of Delivery. Any discrepancy in dating may be sorted out at this early pregnancy dating ultrasound scan. This dating ultrasound scan, however, may not accurately date pregnancy if it is performed after 24 weeks.

Gross fetal abnormalities are usually noted at this stage. However a full anomalies or detailed scan are mainly performed at 18-24 weeks. In twins, and other multiple pregnancies, the number of babies can be determined at this early dating ultrasound scan.

This dating ultrasound scan of your unborn baby is usually performed trans-abdominally. However this scan may be performed internally, i.e. Trans-vaginal ultrasound especially if there is any pregnancy complications i.e. pain or bleeding where more of the details of the pelvic organs can be seen and assessed.

Please bring your maternity notes with you.